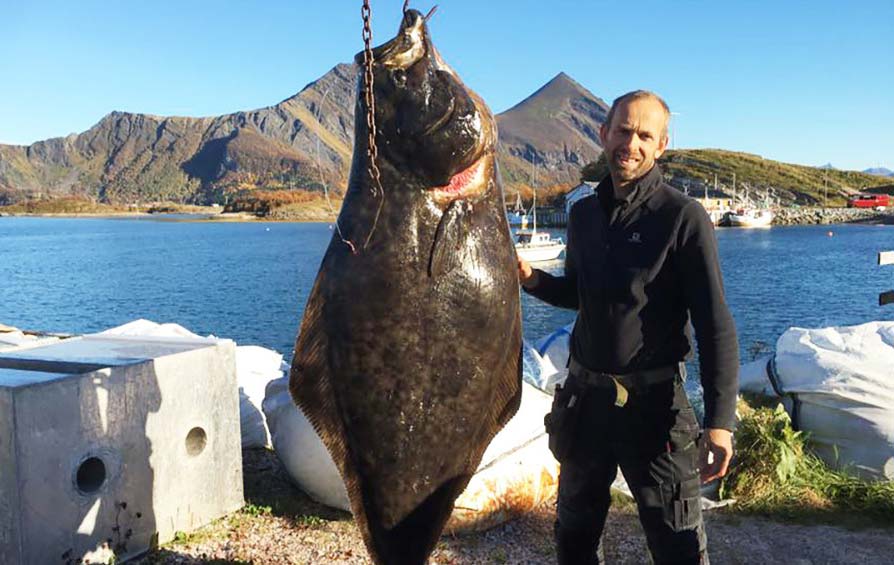 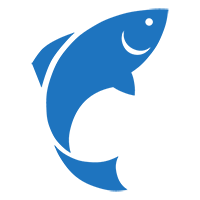 Had the Halibut been 20cm longer, Tommy would have to set it free.

From yesterday it is no longer allowed to fish halibut over two meters. According to the Directorate of Fisheries shall giant halibut be dumped at sea, dead or alive.

– That sounds reasonable. And it makes no major consequences, since it is very rare that caught Halibut over two meters anyway, says Tommy Heggen who run fish plant Steigen Sjohus on Engeloya in Steigen.

But there are no doubts, that there are large Halibuts caught in the ocean. Heggen got as late as yesterday’s nap from the terrace at Steigen Sjøhus. At the other end of the string, a 1.80 meter long halibut of 80 kilos. In other words, a completely legal copy, even after the latest legislative amendment.

– Will avoid becoming human food
However, the fish had been 20 centimeters longer if Heggen had to release it again. This is reflected in an amended version of the Executive Directorate’s Executive Regulations:

«All catch of Halibut over 2 meters shall be immediately returned to the sea. The injunction applies regardless of whether the whip is dead or dead».

– Large halibut have good genes
Editor Endre Hopland in the sport fishing website Hooked, supports the amendment. But not primarily because of the danger to humans.

– For halibut, this is wonderful news.
Halibut is a fish that well tolerate “catch and release” if it is done right. It holds up well to be released back into the ocean, and it is obvious that a large halibut have more in the sea to do, than on land. A large halibut has good genes that you want to be continued, says Hopland.

– The Halibut I caught yesterday had five kilograms roe. It says something about the importance of these copies is for the reproduction of the species.

News from the Archive 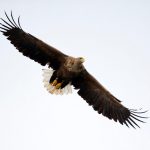 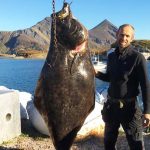 Had the Halibut been 20cm longer, Tommy would have to set it free. 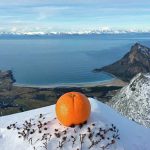 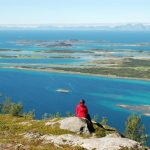 “Queen's Route" at Engeløya in Steigen 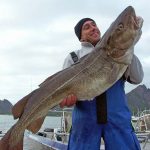 Arctic Cod Fishing in Steigen is a wonderful experience!